At the end of January MD Kelly Mikulla travelled across the pond for the 9th Annual Orlando Urban Film Festival (OUFF). As well as attending the Awards ceremony and celebrating with the winners, she had the opportunity of catching-up with President Jason Gregory to learn more about this fantastic event.

I set off to Orlando excited to attend OUFF and to soak up some sunshine given the UK’s dark mornings and short days. The weather sadly didn’t live up to expectation - similar temperatures to good ol’ Blighty – but OUFF didn’t disappoint!

OUFF was founded by Marianne Eggleston in 2013. She wanted to create an outlet for content creators of colour and celebrate their work and artistry. The festival showcases selections of documentaries, shorts, features, student films and music videos from filmmakers of colour. The mission of OUFF’s "Urban Movie, Music Showcase" is to help expose Orlando, Florida, and other underserved African American film and music producers as well as actors and screenwriters [1]

Taking place across four days at the amazing CMX Cinemas Plaza Café 12, the opening night presented James Van Der Pool’s "Dark Matter: A History Of The Afrofuture’, a documentary about the history of Afrofuturism (available via BBC iPlayer), and Todd Thompson's "Woman In Motion". Aaron Hose's "One Print At A Time"’ also featured – a documentary that introduces us to the craft beer industry, an industry where people of colour have excluded.

I was keen to know what prompts Jason and the team when deciding which films to include as official selections in the festival:

"Diverse, creative stories. Something that we haven't seen before or if we have, a new twist."

I also wondered what were their "must see" films upon first watching them – the ones they knew would stand out and create conversation:

"One Pint at a Time", "‘Ferguson Rises" - a documentary about the 2014 killing of Michael Brown, "Dark Matter, the History of Afrofuture", and "2020 Year of the Nurse", a documentary about what nurses of colour had to experience during the 2020 pandemic.”

2022 saw seven categories for submissions - the best talent was awarded on the closing night. Categories included "Student Film", "Animation Music Video" and "Web Series". Picking up on the judging criteria and how the panel are chosen, Jason confirmed the festival's judges "work within the industry and look for a strong sense of story, memorable characters and great internal and external conflicts".

It's clear from talking to Jason that the festival's mission continues to be an integral driver nine years on from the inaugural event, for those involved in making the films and those watching them. Jason wants viewers/attendees to absorb the films' messaging - "the films make change possible and make change happen. It opens our eyes to things that we may not have been aware of and creates action."

All films featured at this year's OUFF are listed if you’d like to see the schedule- Jason quite rightly protects the filmmakers' work, so you won't find any links to their films.

Submissions for 2023's festival open by 1st March 2022 with the event taking place in September across Labor Day weekend. Traditionally, Jason and the team only have one festival per year, but they moved the event last year to January 2022 to partner with ZORA and their 3-day Outdoor Festival of the Arts. They now want to get back on track and celebrate their 10-year anniversary. Tickets go on sale late July 2022. 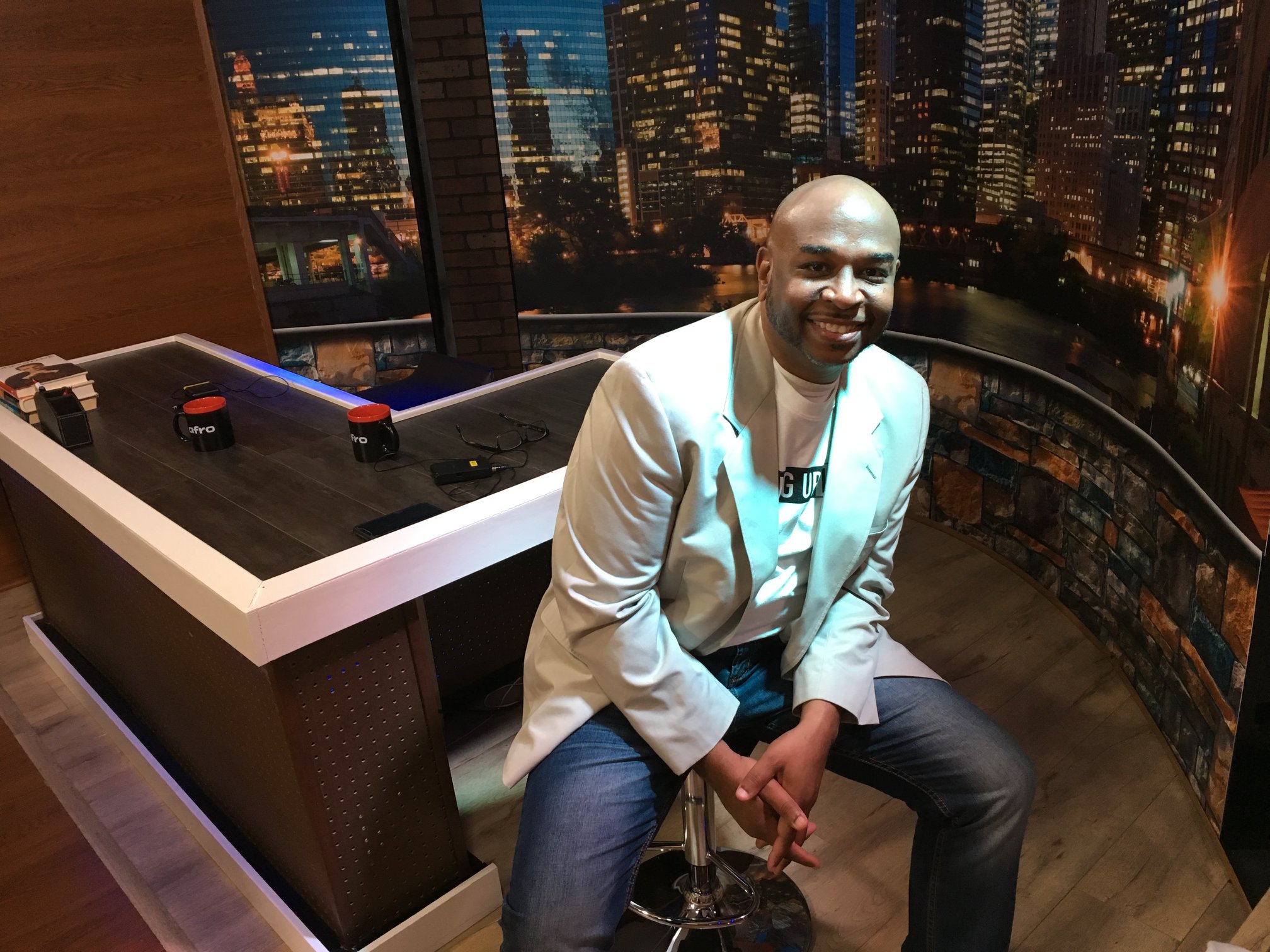 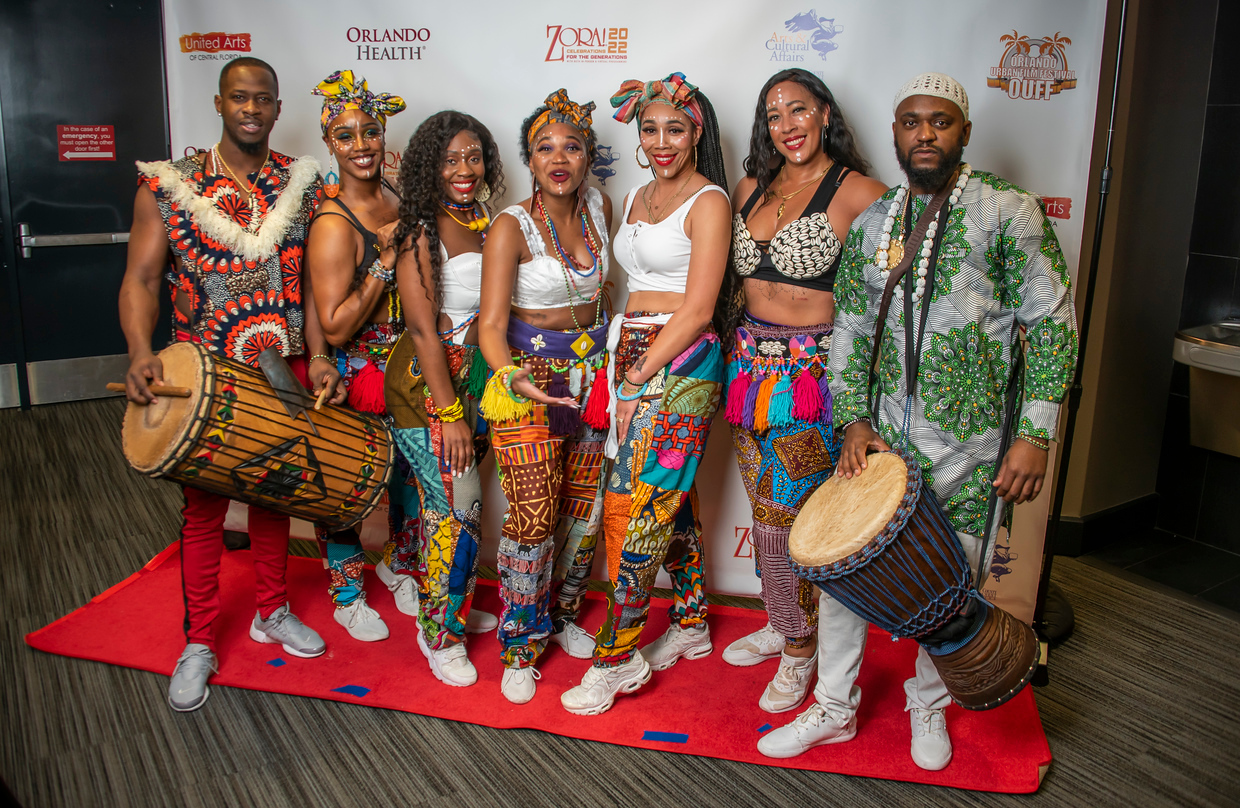 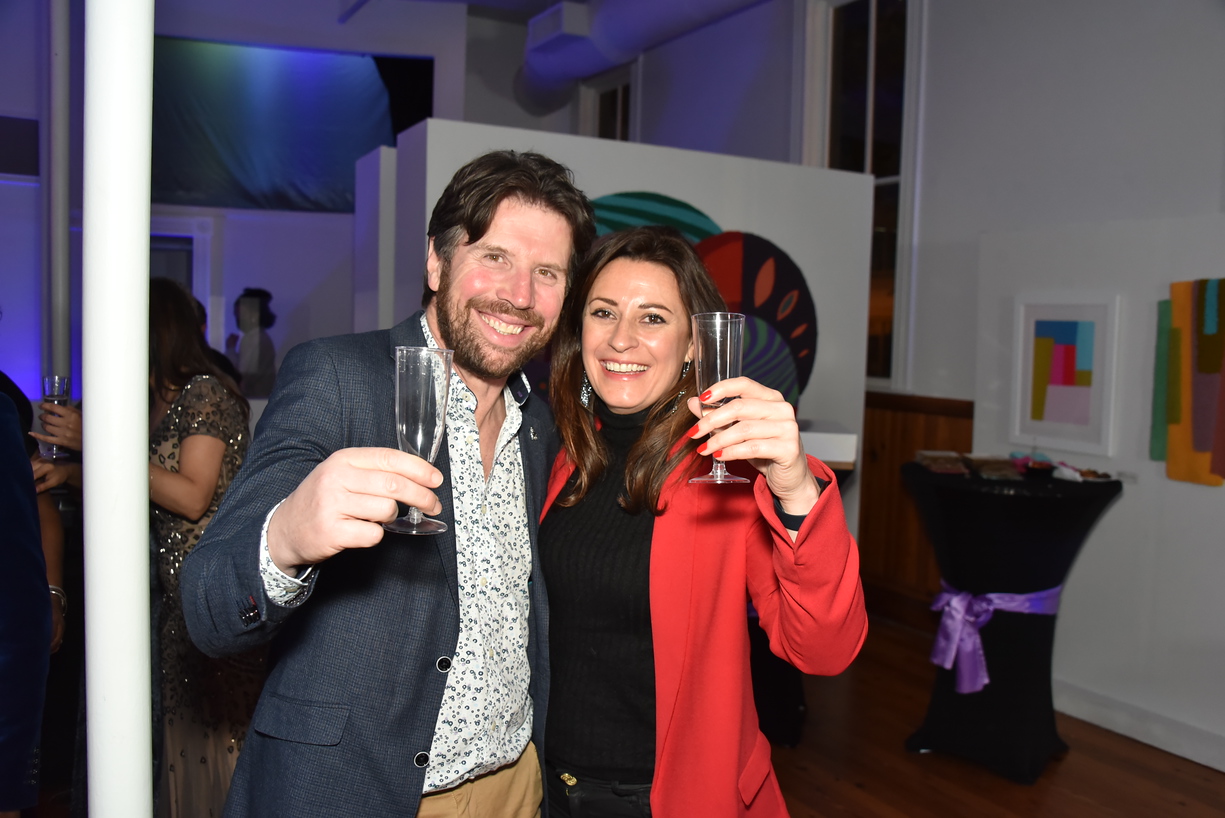 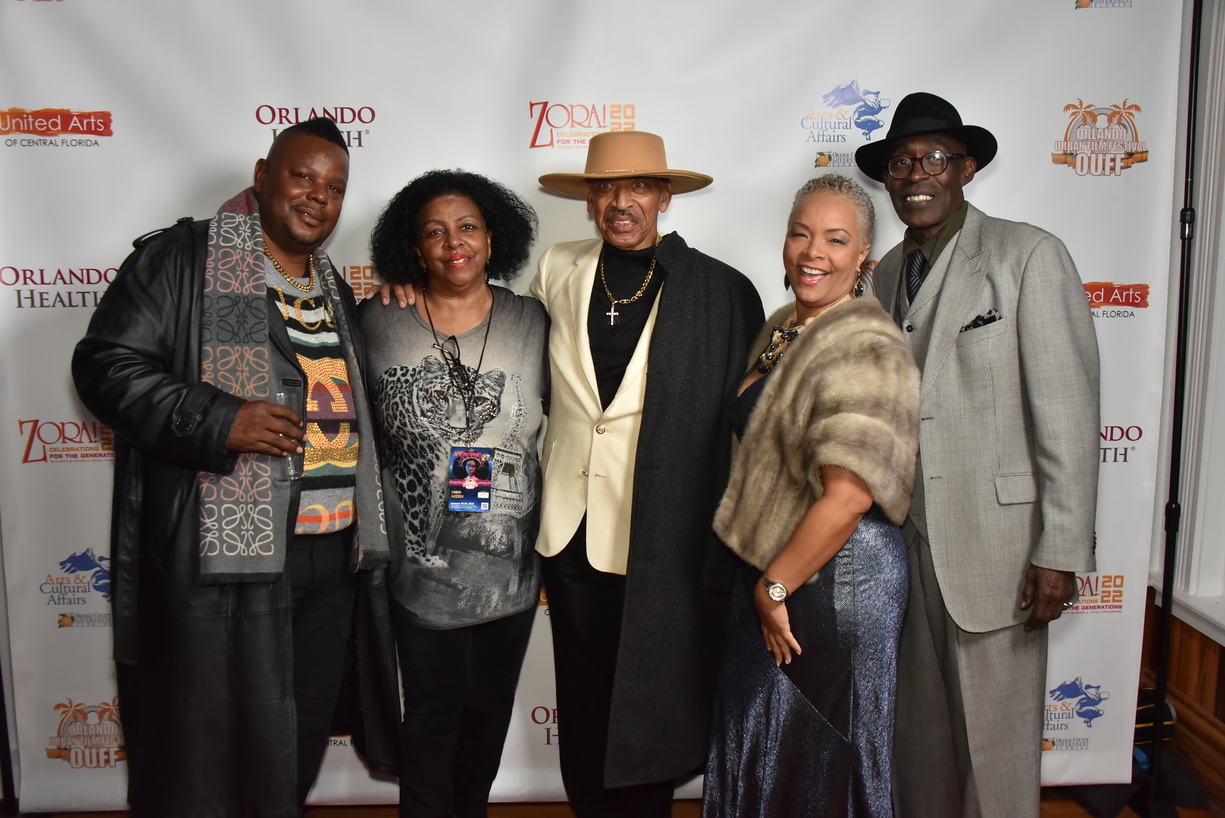 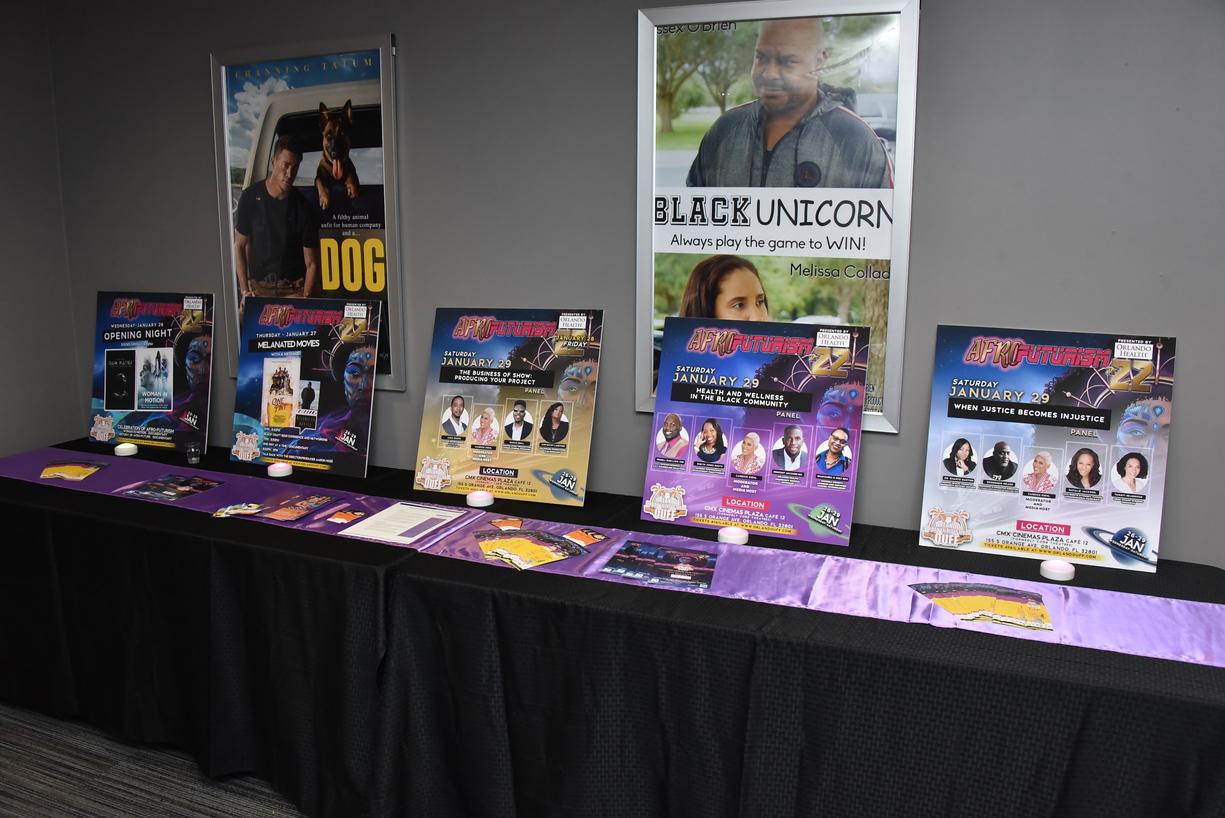