Sussex Film Office worked on locations for for BBC's Top Gear in the making of celebratory film, looking back at the career of iconic British Stunt performer Eddie Kidd.

Presented by Paddy McGuiness, the film pays tribute to Eddie's incredible career, which builds to a spectacular stunt show taking on bikes, cars, monster trucks and explosions. It's definitely an emotional must watch! You can catch the episode on BBC iPlayer now. 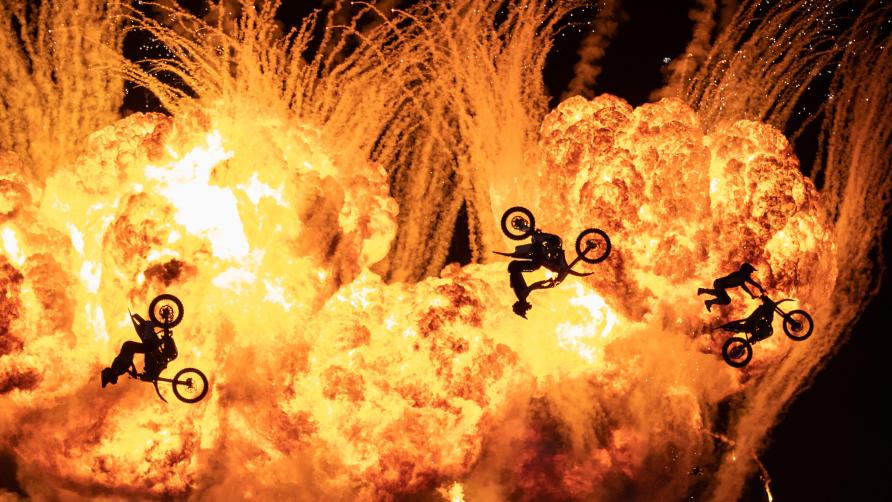 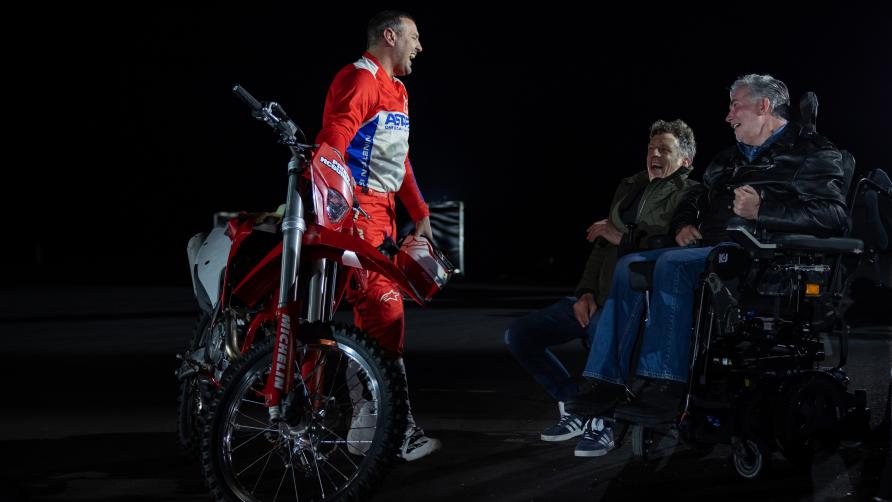 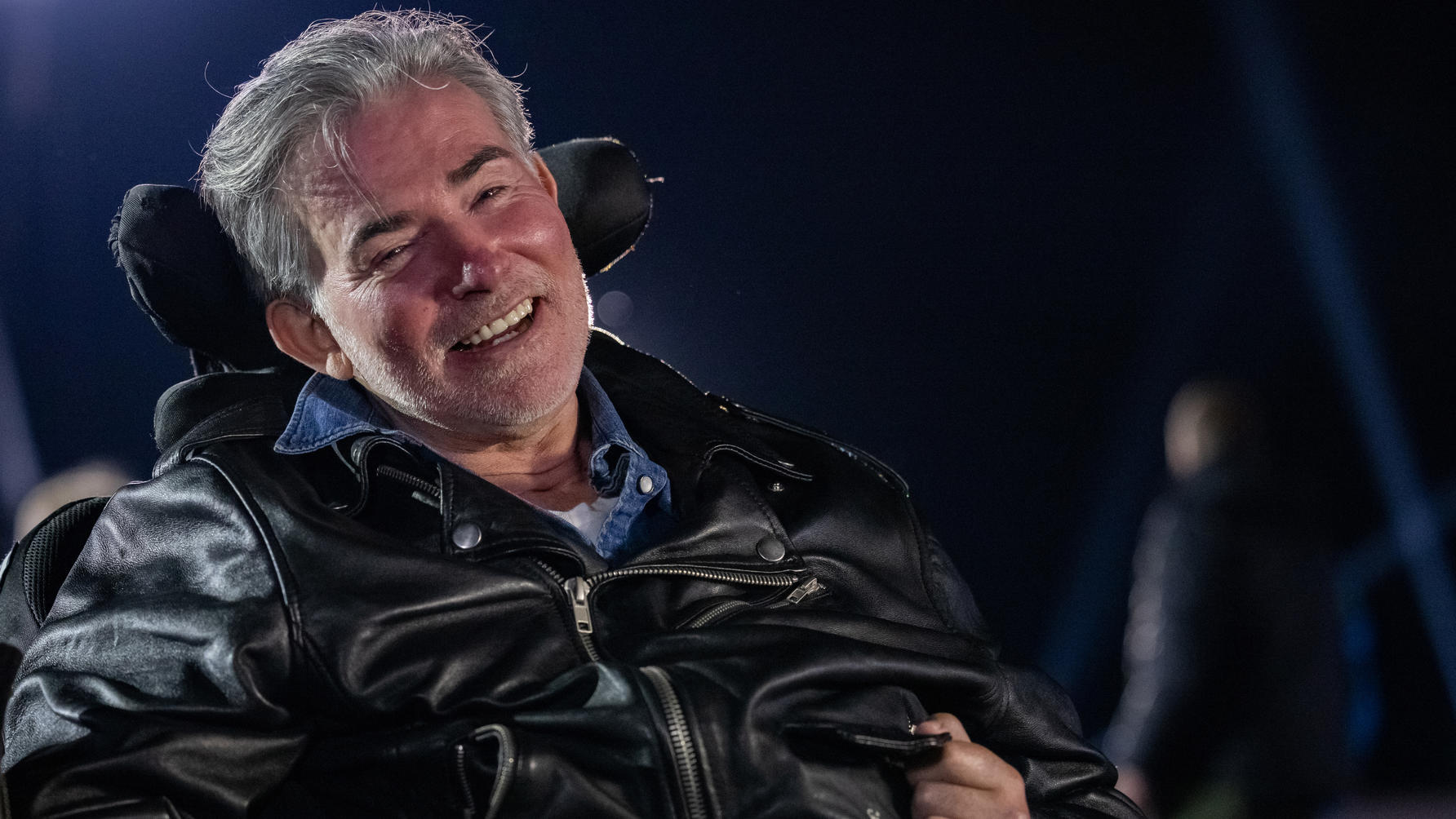