We manage a small retreat facility on The South Downs near Friston and had commissioned a promotional film to feature on our website; walking near The Seven Sisters is an integral part of our offering and we felt that it was important to include the beautiful landscape in the video.

To be honest, it was quite late on before we realised we would need permission to film on The Downs and, perhaps inevitably, there were several organisational issues involved; the timing was weather dependant (and so uncertain) and we also hoped to be able to use both static cameras and a drone.

Things looked up when we contacted the Sussex Film Office! Everyone was extremely helpful; giving us practical, expert guidance on what we needed to do and - despite their involvement in another large shoot in The Cuckmere Valley at the time - they calmly and efficiently organised the permissions we needed in good time for our filming. They were also quick to respond to our emailed queries and concerns.

As we anticipated, The Seven Sisters look stunning in our film and helped to lift it into something special – the gentle sweep and flow of The Downs and then the sudden drama of the chalk cliffs at the coast are iconic and simply magnificent; although they feature in many well-known films and photographs, they always seem fresh and original, probably as near to perfect as a location can be.

“It was a fantastic shoot – loved it! Seven Sisters really does offer a diverse location for filming and photography with both country and coastal backdrops.” – John Alflatt, Location Manager - Sussex Film Office

Seven Sisters Country Park is part of the South Downs National Park, between Eastbourne and Seaford, approximately an hour and a half from London and close to Gatwick Airport. With grass-topped white cliffs, large stretches of shingled beach, and rolling green hills adjacent to the rambling Cuckmere River, this location really is something special.

If you are interested in filming at Seven Sisters Country Park please email hello@sussexfilmoffice.co.uk. 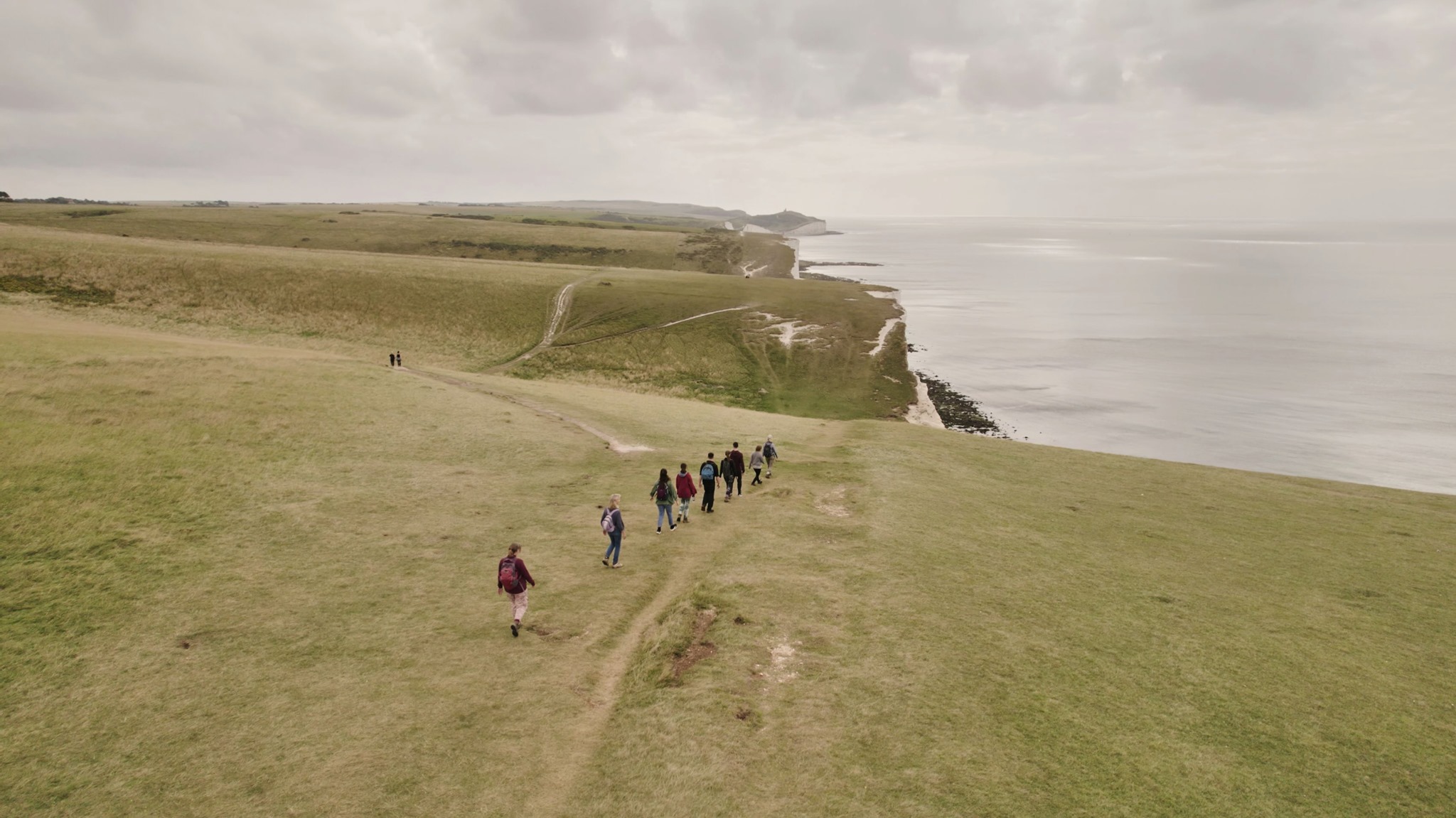 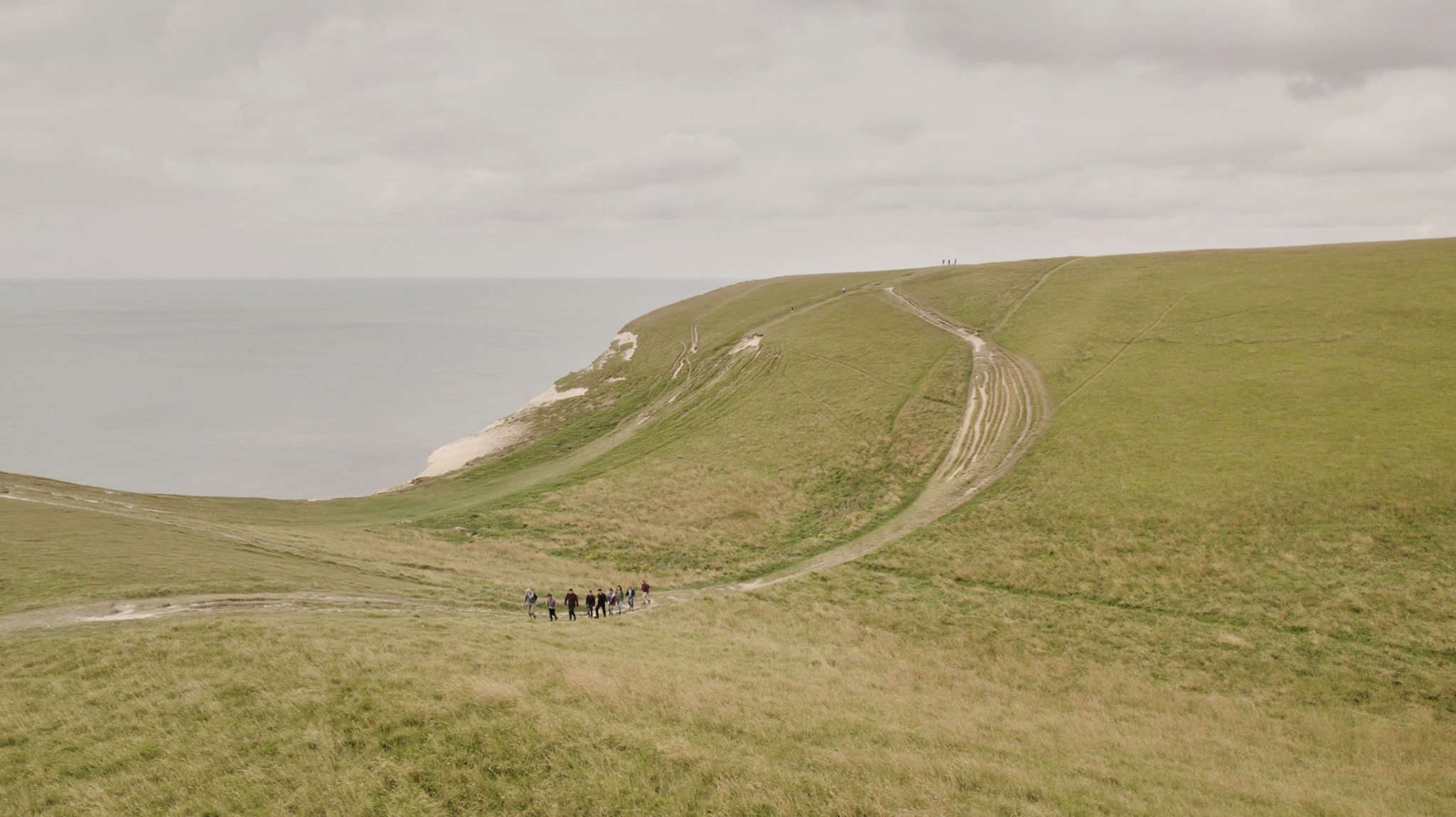