Our team receives daily location enquiries and permit applications for various places - from streets, roads, towns and villages to beaches, woodland, parks and gardens. We have thousands of council and business locations on our books, as well as residential properties.

We received a location enquiry for a TV programme - a pilot for the BBC 3 Comedy "Such Brave Girls" from writer Kat Sadler. The one-off 20-minute sitcom centres around single mother (Deb) and her two daughters (Josie and Billie) trying to move forward after their husband/father leaves. Sadler plays Josie, and Lizzie Davidson, her real-life sister, plays her on-screen sibling; the story is based on their own family’s experiences.

Location Manager, Alex Cox, submitted several permit requests to us for sites in Crawley as they wanted to film in an "ordinary" town close to the M25. We provided advice and expertise knowing the area inside and out and made introductions to several contacts to support their enquiries.

With a cast of 3 and a crew of 20, Camden Productions took to Crawley and began filming in August 2021 ahead of a scheduled debut in the Autumn. Equipment was limited and included a camera and lenses, tripod, lighting (plus stands), sound recording kit and boom.

Filming for "Such Brave Girls" included various scenes shot in and around The Martletts, Crawley's pedestrianised shopping area. Waterstones featured in the episode - scenes were shot with a small crew, one camera on shoulder facing the cast, no lighting, cables or stands. Scenes were also filmed inside the County Mall Shopping Centre and Apricot clothing shop.

As well as shopping areas, modern buildings and the high street, Crawley has many listed buildings dating back to the fifth century. There's also a variety of architecture owing to the town's expansion over several decades, including industrial/factory backdrops and 1960s architecture. Production spent a couple of days filming residential interior shots in a private home - Crawley has 14 residential neighbourhoods with new properties and historic houses.

Numerous roads and streets were also used in the sitcom, the Queensway being one. A car was filmed driving up the road before pulling over and dropping a passenger off on the pavement. The same camera captured the car's dialogue. The shot included two transit vans and two Luton vans specifically parked on the Queensway opposite the shop TK Maxx, in the foreground of the photo.

A memorable scene in the programme, where the characters take a selfie by a stationary car, was shot in a lay-by/slip road on the A23 Brighton Road west/northwards between Crawley Town Stadium roundabout and Pease Pottage services roundabout. (The lay by is used by Crawley Town Stadium as a back entrance so permission from them was sought.)

Other shots were caught with a camera in a car driving along the A23 Crawley Avenue western by-pass.

Crawley as a filming location

Crawley was perfect for this production’s brief! And we're delighted to learn the pilot has been commissioned for a full series and is returning to Crawley for five weeks over the Summer months...

"The [Sussex] Film Office were prompt in answering my call to film for a pilot for a comedy for the BBC for a week in Crawley. They we're also helpful with suggestions for locations and for contacts for the locations that we wanted. All in all, a good service and one that we very much need as Location Managers in areas that we have little experience of..." - Alex Cox - Location Manager.

With its range of buildings, open spaces and residential properties, Crawley makes for a real film-friendly location - even for an "ordinary" town! Crawley also plays host to stunning parkland and beautiful lakes as well as a skate park and BMX track, leisure centre, allotments and a golf course, not to mention a zoo and theatre - all available for filming/photography.

Interested in arranging a recce or want a filming permit for Crawley? Get in touch and speak to our team directly. 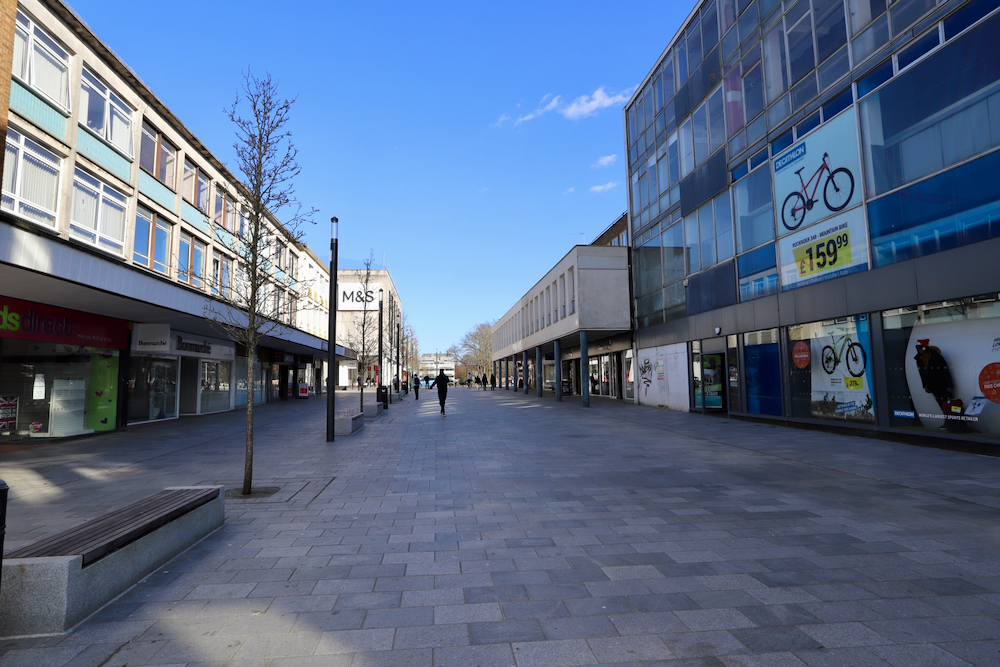 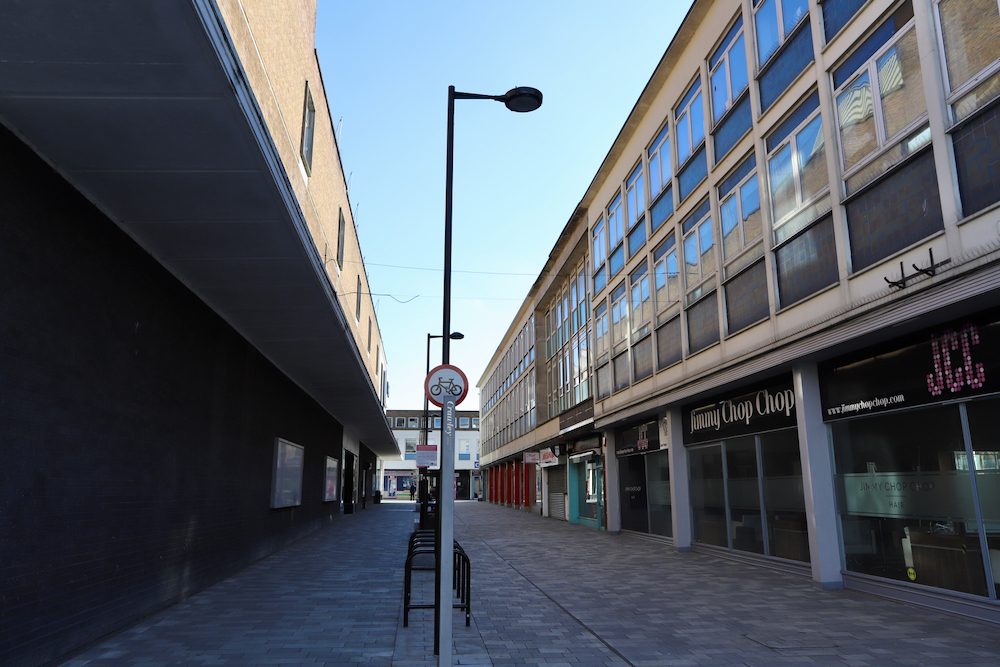 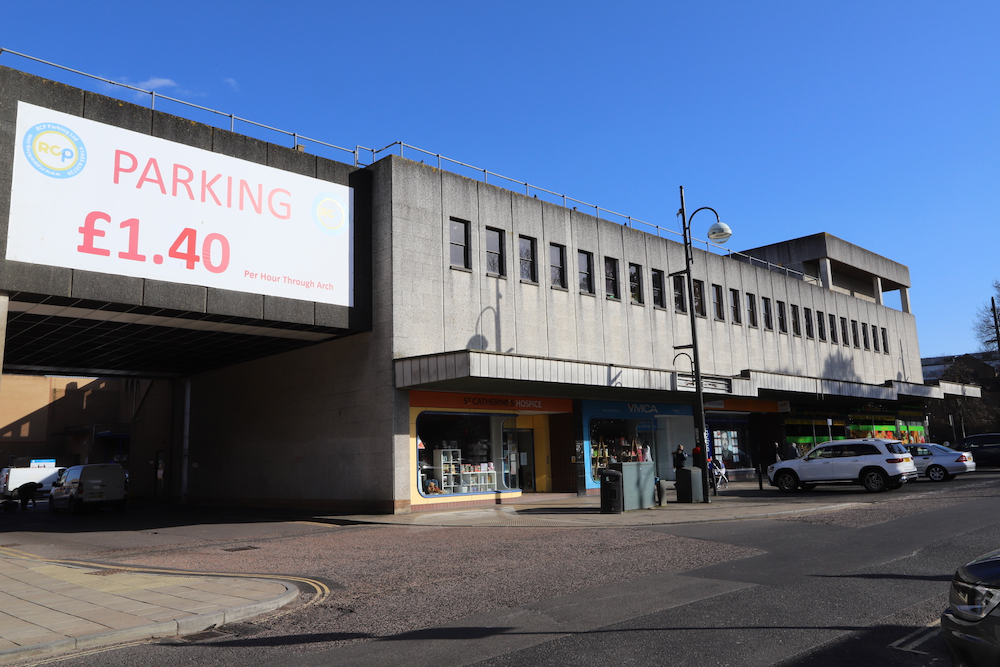 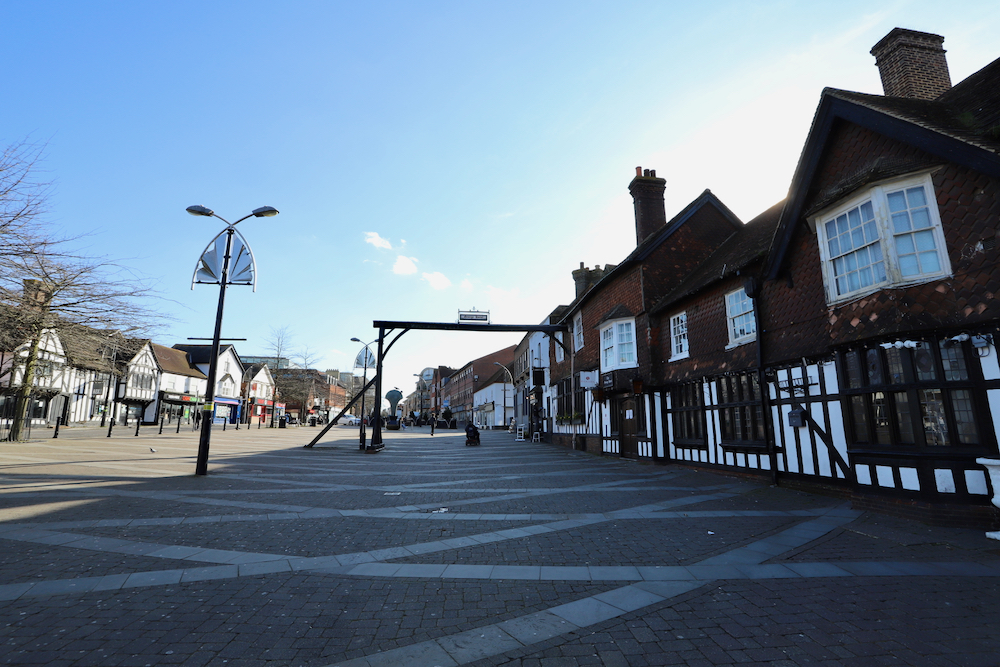